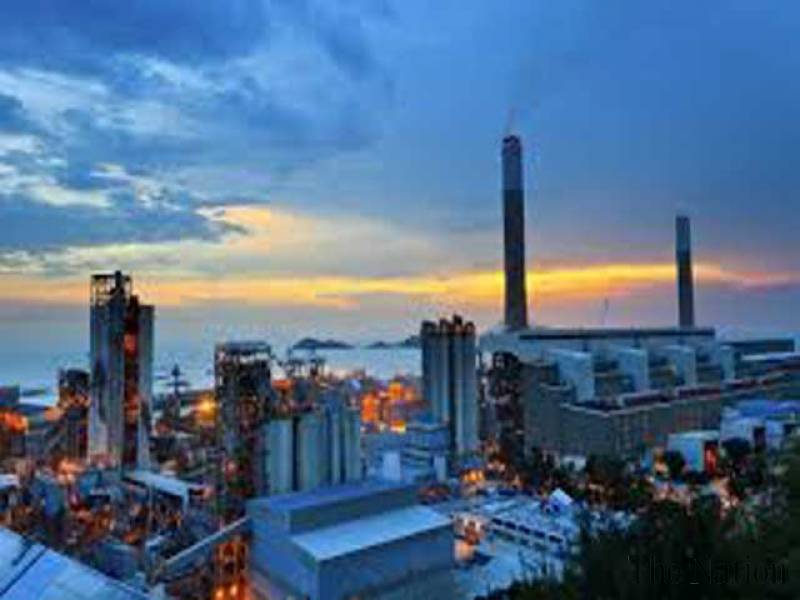 Talking exclusively to The Nation, the secretary said that there were rumors and misconception that the present government has abandoned CPEC which was not true. “We have cleared the plate of the pending projects and resolved the issues related to corridor projects.”

The CPEC has entered into a new phase. He said that four new Joint Working Groups under CPEC, which include JWG on industrial cooperation, CPEC International Cooperation Coordination Working Group, Agriculture JWG and JWG on socio-economic development, were formed.

Regarding the 9th JCC, scheduled to be held during first week of November, the secretary informed that one day before the JCC there will be senior officers meeting (SOM) where they will discuss the decisions of the various Joint Working Groups of the CPEC and make recommendations regarding the deliverables to the JCC. The JCC meeting, which is jointly chaired by federal minister for Planning from Pakistan and vice chairman of National Development and Reforms Commission (NDRC), will be attended by provincial chief ministers and federal ministries and divisions. Zafar Hassan said that ML-I, SEZs, Karachi Circular Railways, Kohala Hydro project and Azad Pattan Hydro project will be discussed in the upcoming JCC meeting.

He said the government has already established a financing committee on ML-I. In JCC meeting, the financing structure, loans, interest on loans and tenure of return will be discussed. On SEZs, secretary planning informed that that the Rashakai Economic Zones is ready for inauguration and the JCC will decide about the date of the inauguration.

On Kohala hydro project, he said that the tripartite agreement of the project will be finalized during the upcoming JCC.  The secretary however said that no new power project will be added to the CPEC portfolio in the upcoming JCC. Under the existing CPEC portfolio, China is supposed to develop 17500 MW power projects and out of which 5500 MW projects have already been completed. But the power projects also need a proper evacuation system which is currently lacking.

He said that they will take Vice Chairman NDRC to Gwadar where he will perform the ground breaking of 300 MW coal based power plant. The establishment of power plant is crucial to make Gwadar self sufficient in electricity, as it is currently relying on the 100 MW imported electricity from Iran. Zafar Hassan said that the plan for connecting Gwadar and Makran regions with the national grid is already underway. Work on Southern Grid has already been started which is PSDP funded project with an allocation of Rs 17.5 billion during current fiscal. Regarding pace of work on the Southern Grid, he said that under the release pattern 20 percent each of PSDP being released during first two quarters and 30 percent during last two quarters; however for the speedy implementation of Gwadar Grid 50 percent amount of the allocation has already been released.

Secretary Planning further said that Vice Chairman NDRC will also visit Gwadar Airport, which is the biggest airport of the country, and we hope it will help in further acceleration of work on the airport.