Senate panel for connecting Gwadar city with rest of country 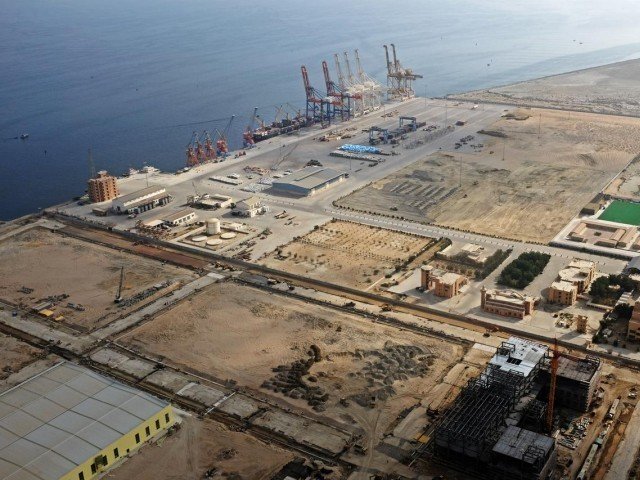 ISLAMABAD  : The Senate Standing Committee on Planning, Development and Special Initiatives on Friday directed the authorities concerned to work speedily on completion of road and railways network to connect Gwadar city with rest of the country.

In its meeting chaired by Senator Agha Shahzaib Khan Durrani, the committee observed that Gwadar’s connectivity with the rest of country through road network as well as railway lines is of paramount importance and directed Pakistan Railways to give a detailed briefing on the current position, issues and hiccups and long term-planning on prospects of the same.

The committee was told that the concept of the master plan had two elements – the Gwadar city and the Gwadar Port – and the purpose was to create strategic objectives and sustainable development as well as recommend means and interventions to develop Gwadar as a special economic district.

The meeting was informed that in order to realise the hopes of making Gwadar a smart city, good electricity supply and high-speed internet were basic requirements and neither was available at present.

It was informed that the master plan included inception, diagnostic, alternative plan and integrated reports. Short-term priority would be development of IT systems, medium-term would address challenges for sustainable development, and long-term would be to achieve the goal of smart city.

The city and port would give huge long-term benefits and revenue to the country but it had many prerequisites attached to it and multiple steps needed to be taken to attract investment as well as make the population prosperous.

It was told that there was a need for sustainable urban development, providing one window operations, safe city project and invisible surveillance as well as solutions to core bottlenecks restraining urban development.

The committee was also told that an amount of Rs2 billion was required for paying liabilities and completion of Phase-II of the internal water distribution project.

The committee directed the ministry to work on the mechanism and look into the availability of funds to see if money could be reappropriated from other heads and given to the GDA.

The committee also directed that the remaining amount of Rs13 billion from the Rs25 billion allocated for the business plan should also be released expeditiously.